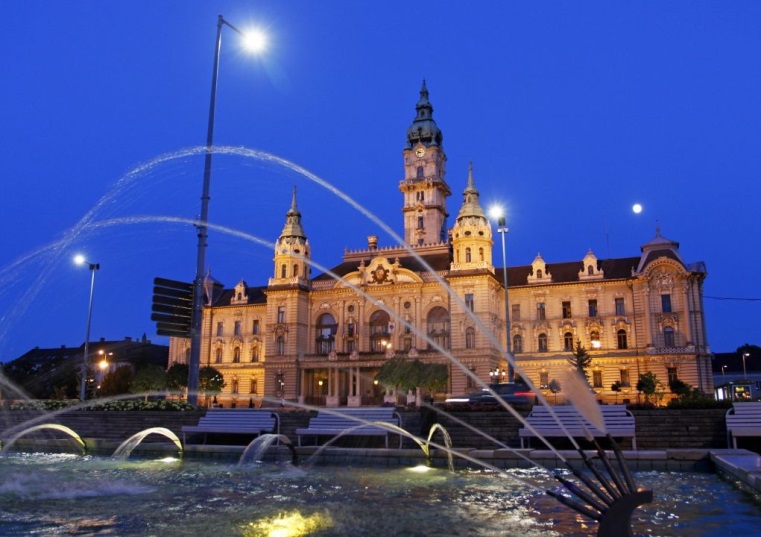 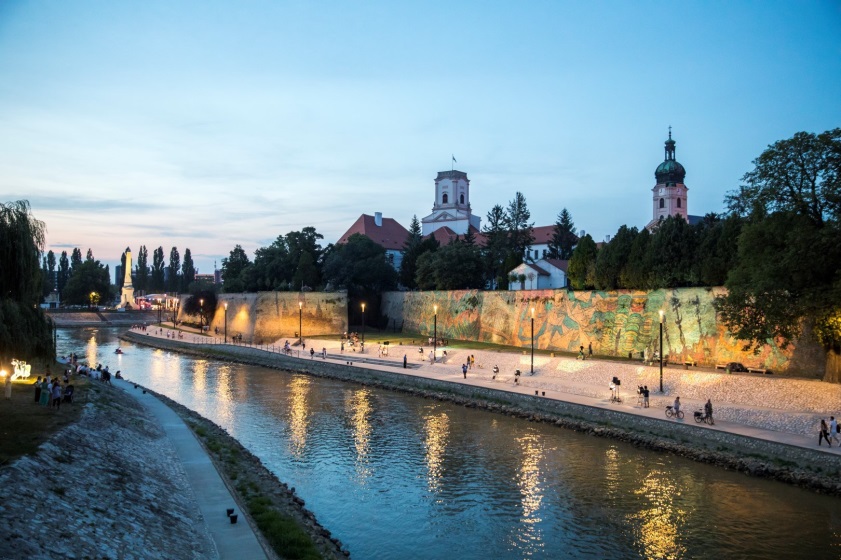 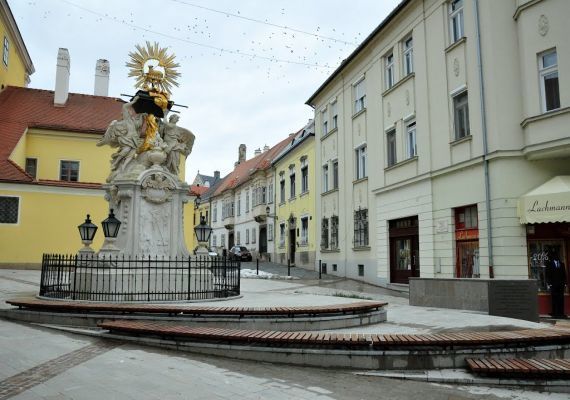 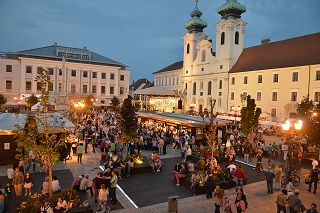 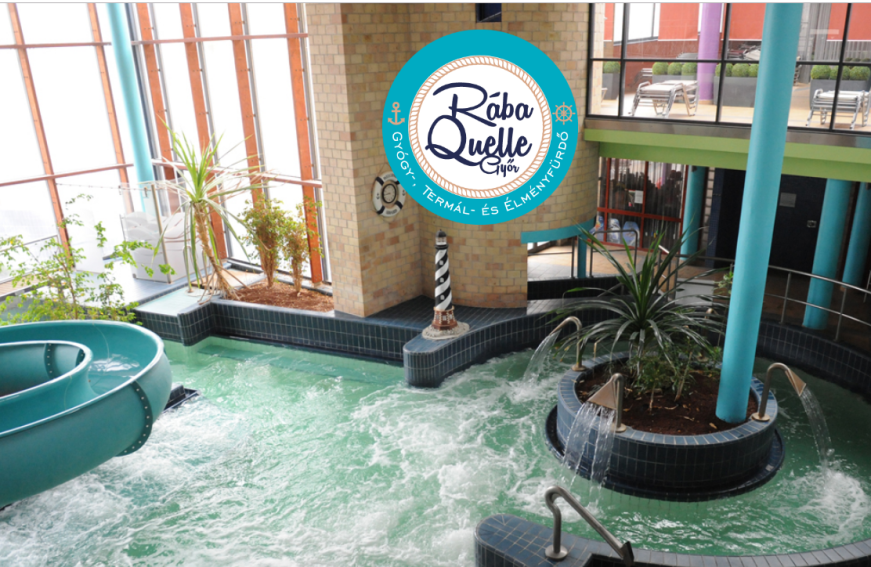 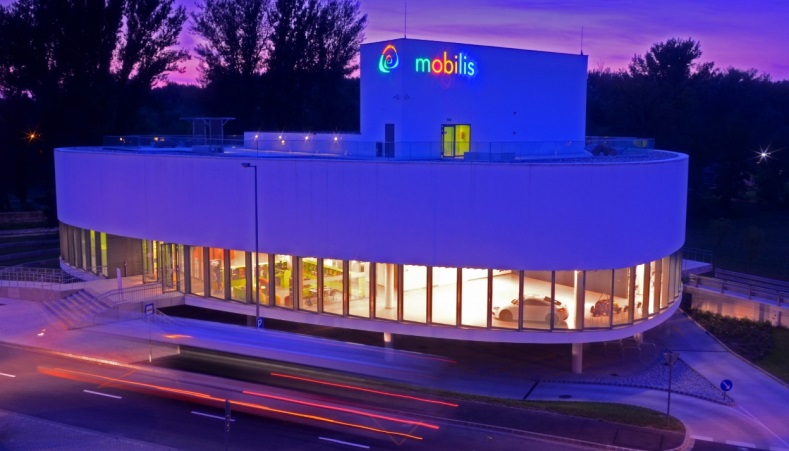 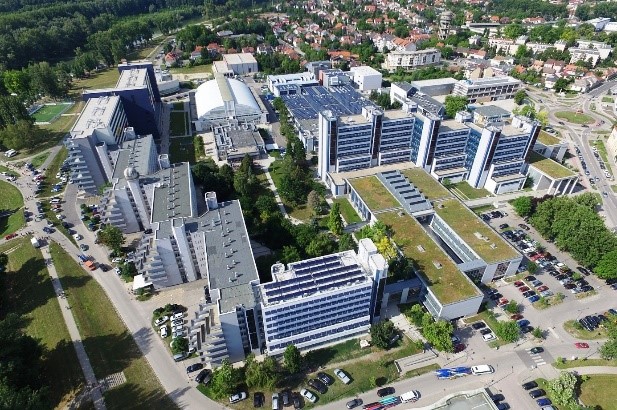 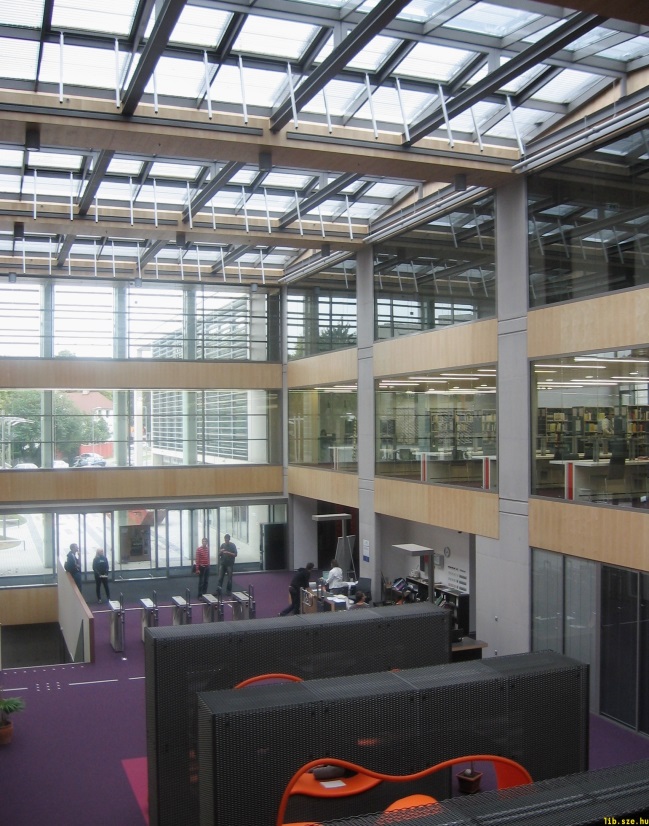 Győr the City of Meetings

Situated halfway along the road between Budapest and Vienna, Győr, with its 130,000 inhabitants, is one of the most fortuitously situated cities in Hungary. Close to the western border, located at a meeting point of major highways, railways, and three rivers (the Danube, Rába and Mosoni-Duna), Győr has for centuries been a strategic point between East and West for travellers in Central Europe.

Győr is both modern - with a dynamic industrial base producing an impressive one tenth of the country’s exports - and ancient - the newly restored Baroque downtown of Győr is considered to be a cultural jewel. Notably, Győr is home to the Audi Hungaria Motor Company. Established in Győr since 1993, the Audi plant now ranks as the largest automotive plant in the world, developing and manufacturing engines for the parent company AUDI AG and other companies of the Volkswagen Group.

The main campus of The University of Győr (Széchenyi István University), situated on the banks of the Danube River and only minutes on foot from the downtown has recently undergone a massive infrastructural renewal including expansion of the University’s student accommodation with the addition of two new high quality and well-equipped dormitories.

We have 45 years of tradition and experience in supporting Hungary ́s leading industries with a strong focus on vehicle engineering, transportation and telecommunication. As a result, our university has become the primary driver of the regional economy provider for the public service sector and supplies the human resources and training needs for the North-Transdanubian region.